The accommodation will provide the following

The Perpoin Hotel was opened in the mid-19th century as a travellers’ inn and remained that way until the mid-20th century when it was taken over by the Fornetti family. It has undergone several renovations, in the 1970s, 1990s and recently in early 2017. It currently avails of rooms for single, twin and double use and family rooms (sleep 3 and 4) that all feature fully equipped ensuite bathroom, courtesy kit, Wi-Fi, air conditioning and digital-sat TV. On the ground floor there is the new breakfast room, the bicycle repair workshop, the city bikes that can be used free of charge by the guests, the luggage deposit area and the laundry room with drier. Indoor car park, closed garage for motorcycles and bicycles. Maps for walking and cycling tours are available. We avail of an equipped bicycle repair workshop, a washing and storage area for bikes and a left-luggage area and free city bikes for guests. New two and three-roomed apartments will be ready and equipped for medium and long-term stays by late 2018. 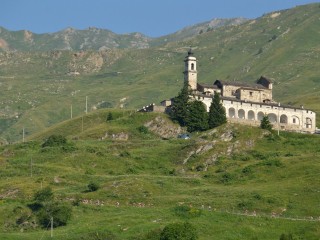 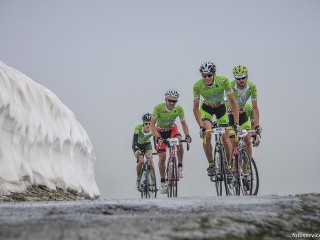 The accommodation will provide the following