Amongst all the sporting cycling heroes of the past, the name of Fausto Coppi is still today a shining example for all aspiring cyclists and sports enthusiasts and now at Castellania there’s the chance of visiting the very house where he was born. The building is actually owned by two brothers, Lida and Vittorio Coppi, sons of Fausto’s uncle and the house was signed over to the Tourism Consortium “Terre di Fausto Coppi” who then carried out a renovation and conservation programme after which the house was opened to the public in January 2000. The work was made possible through the help of the Region of Piedmont and other public and private bodies. Casa Coppi has something for all sorts of sports fans, young and old alike, where ordinary people can pay homage to one of the great sporting icons whose existence transcends time and space. There are also dedicated exhibition rooms making up a heritage centre filled with material relating to Fausto Coppi that includes films, cuttings and personal momentoes. 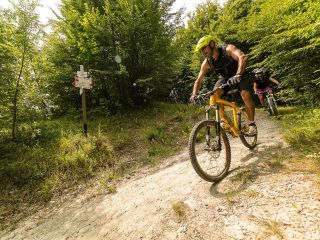 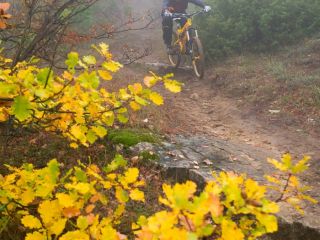 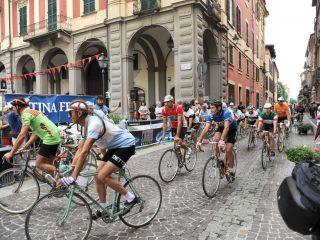 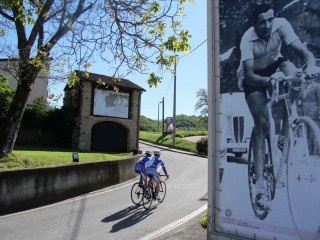 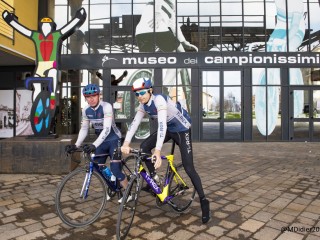