The itinerary winds through the territory of Grignasco and its hamlets inside the Natural Park of Monte Fenera, at the foot of Valsesia, on a middle-easy route with a maximum altitude difference of 150 metres.

The Park takes its name from the mountain that rises above Bassa Valsesia whose profile is recognisable from the plain. It is the departure point for excursions where history, culture and traditions merge in the nature that is typical of this part of Piedmont.

From Grignasco, possibility to leave the car in Piazza Viotti, where there is the magnificent Parish Church of Santa Maria Assunta, Baroque work of Bernardo Vittone with an elliptical shape, which preserves the works of Giuseppe Mazzola and Gandolfino da Roreto. Along the staircase that climbs behind the apse, we find the stations of an 18th century Via Crucis and from here we reach the Oratory of San Graziano, surrounded by the vineyards and which dominates the town. Having travelled the cobbled path alongside the oratory, take a trail which leads to the woods of invasion and neoformation, before descending gradually to the top of the Colombino Quarry, one of the sites from which the carbon rocks of Monte Fenera were extracted, to the rest area point and to the karst site of Ara Caves: at the centre of the garden flows the Magiaiga Torrent which, exceeding an imposing natural arch of calcareous rock, flows calmly in gentle bends, before resuming its path towards the Sesia. The presence of man here is centuries old, with evidence of the presence of the Neanderthal Man, such as stone artefacts and tools, and of the bear of the caves. The short flat road which leads to the hamlet of Ara starts from Casa delle Grotte. At the entrance to the village, the Church of San Grato, already mentioned in the late 16th century, is returned to us in its 18th century form. Turn right and climb along Via Martiri della Libertà to reach a square where a steep climb starts to the Church of Sant'Agata, in a scenic position on the Bassa Valsesia and on the Val Sessera, dating back to the mid-15th century, but expanded over the centuries. Heading back towards the Church of San Grato, taking the trail indicated by track 780, among crops and woods, you reach a calcareous crag of Ara, where the climbers climb on 40 equipped routes; it is the most famous for the selectivity of its routes, the most beautiful for the type of rock and ideal for the autumn and spring months. You travel trail 780 backwards and having reached Ara once again at the junction with the Magiaga torrent you recover the trail signalled with track 779 and continue as far as Bertasacco where you meet the trail marked 772 that descends towards Grignasco, passing close to a promontory where you can see some remains of the Castle of San Genesio and, from here, on the mule track, you descend to the Church of Santa Maria delle Grazie to return to the starting point. 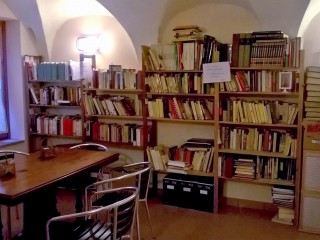 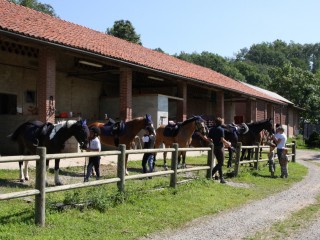 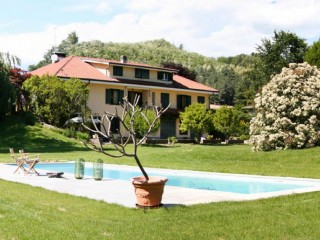 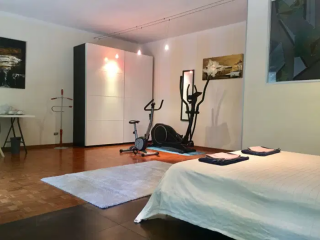 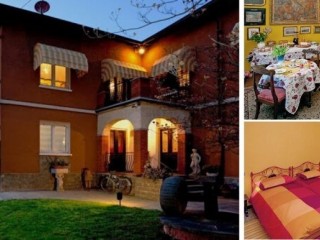 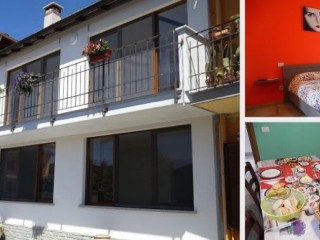 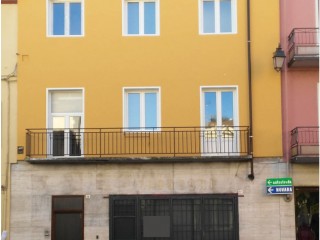 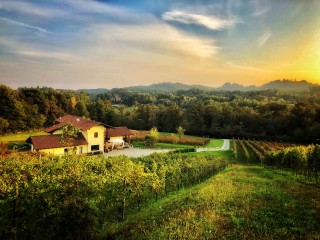