This walk goes along the banks of Lake Sirio and leads to the discovery of the Terre Ballerine and Lake Coniglio. The route continues as far as the banks of Lake Pistono and, after having crossed chestnut woods and large clearings, returns to the starting point.

Terre Ballerine are actually a peat bog, the final stage in the eutrophication process of a lake; in the past, there was a strip of Lake Coniglio in their place. The lake was partly filled in for natural reasons and partly drained in the late 19th century, by Mr. Mongenet to extract peat, used as fuel in the iron and steel industry. The ten-metre layer of peat, is held in place by the surface roots of the trees and acts like a sponge soaked in water, which is why the soil sways considerably when compressed by jumping over it. The remains of a pirogue, an axe and a bronze sword dating from the Recent and Final Bronze Age (1400-800 B.C.) were found at the site, unmistakable signs of the presence of a village of stilt houses. The peat had preserved them all. 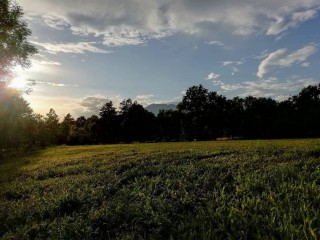 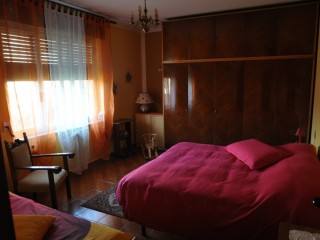 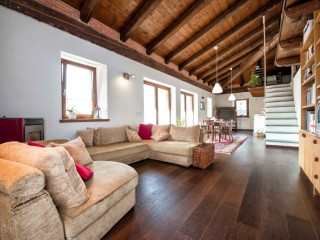 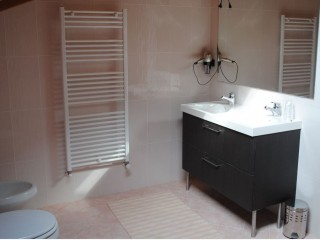